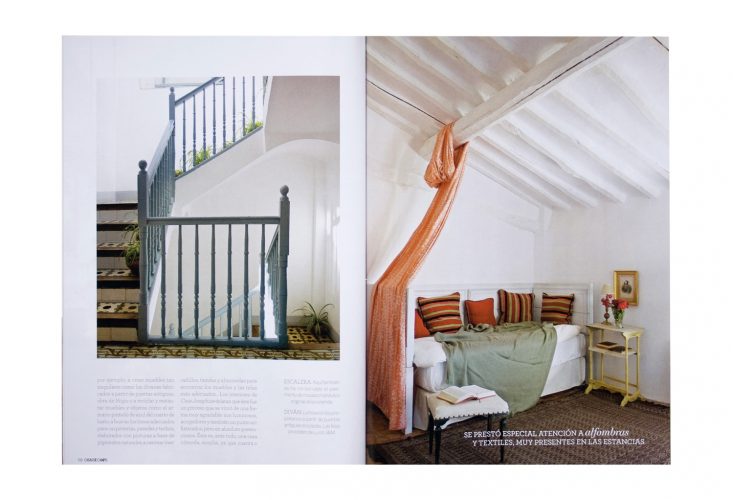 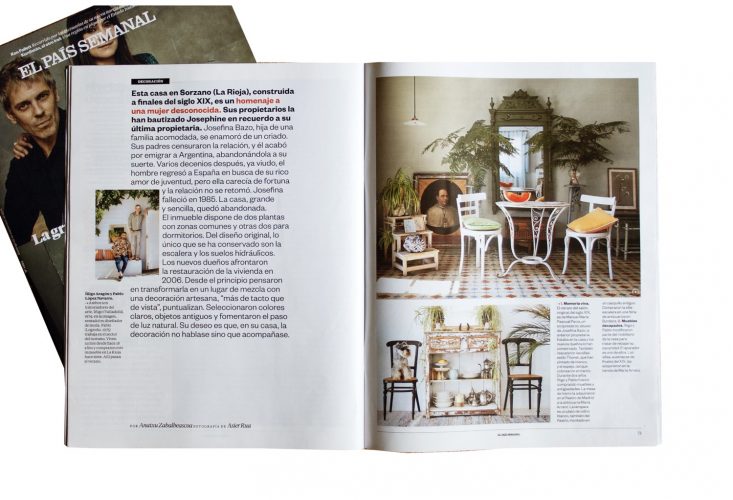 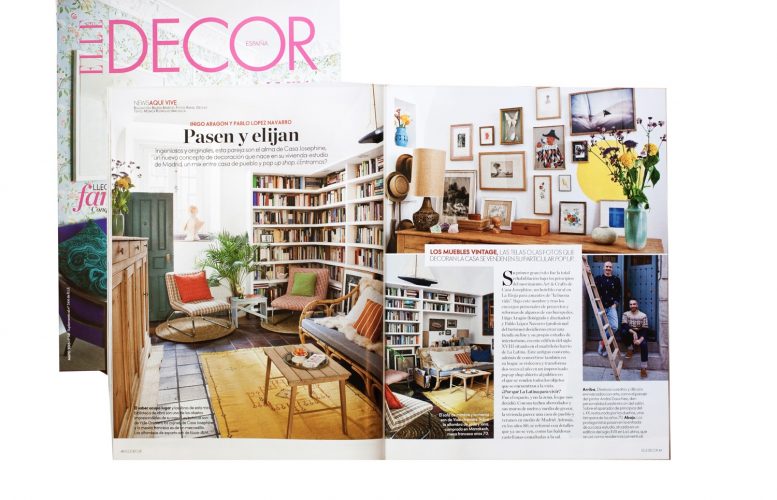 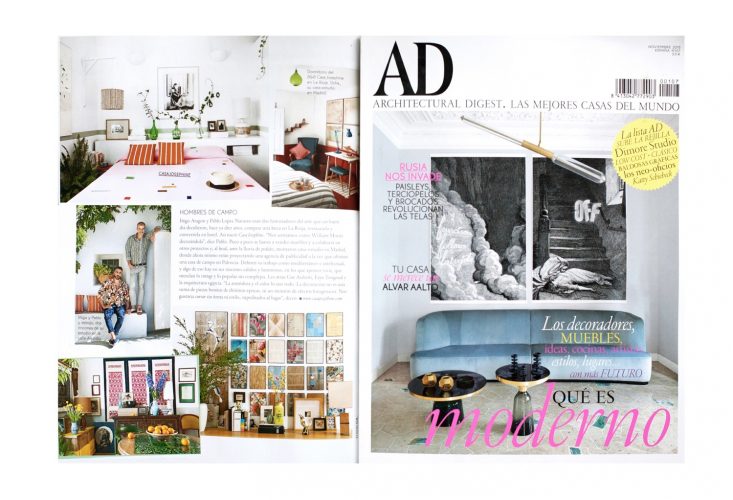 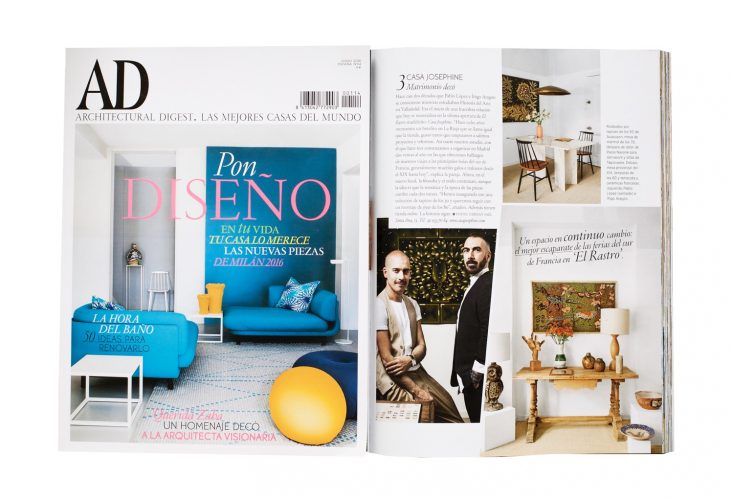 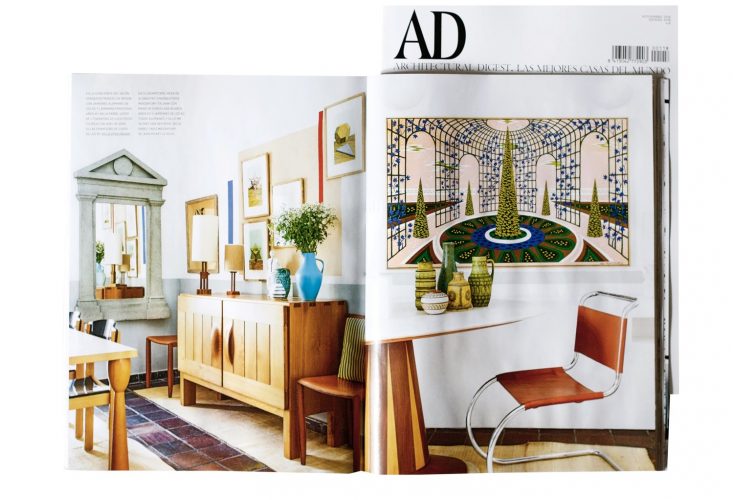 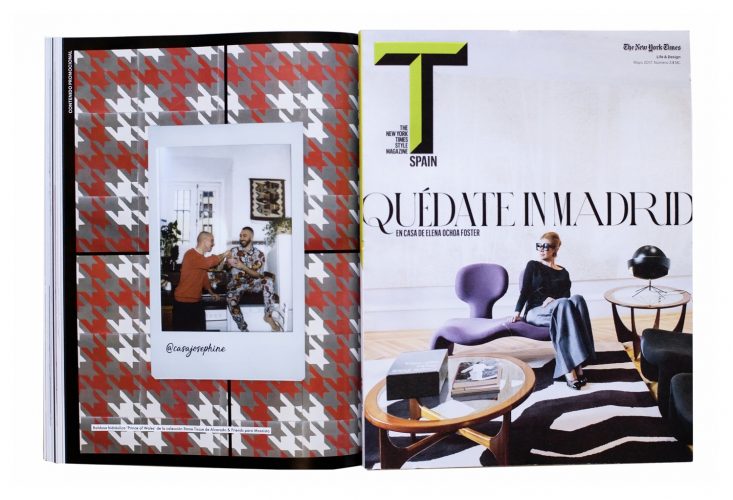 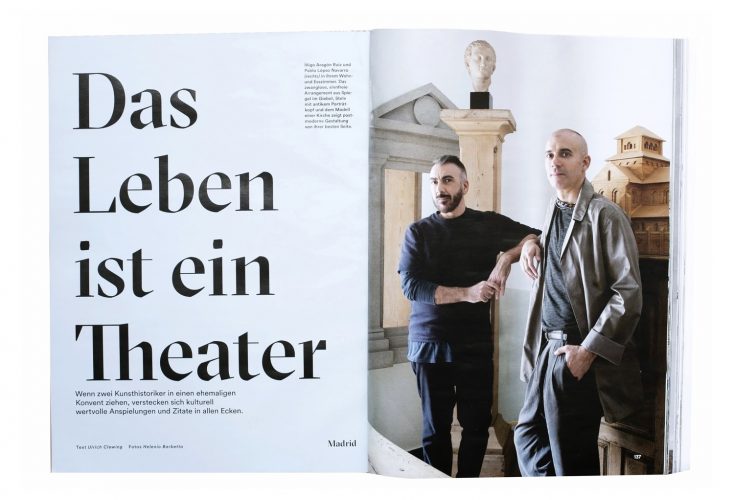 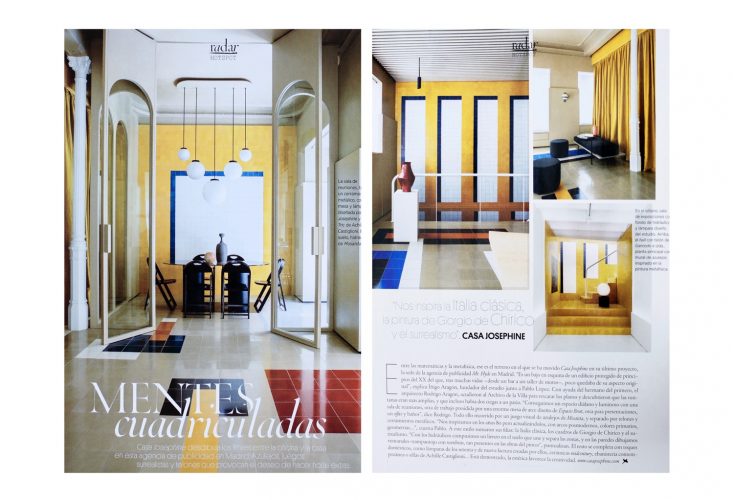 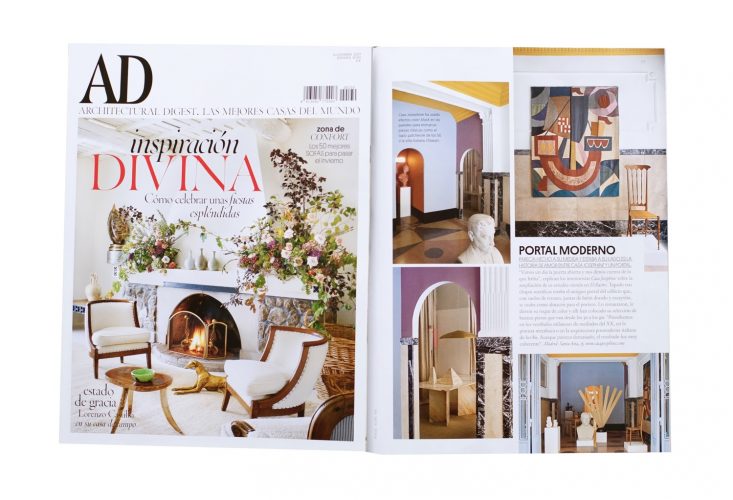 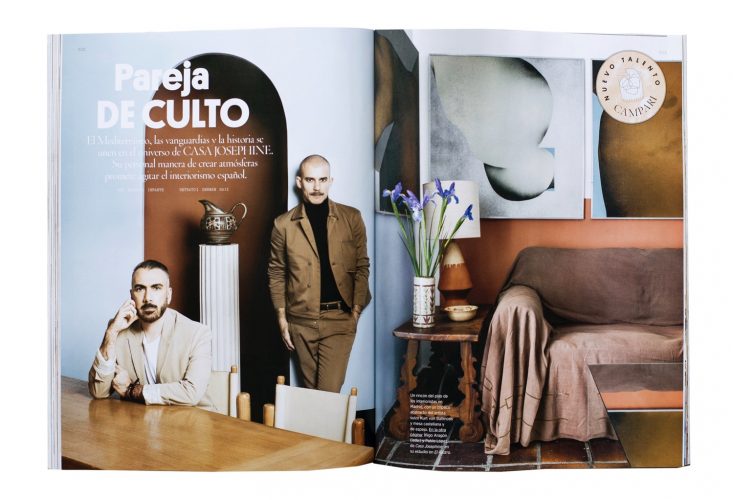 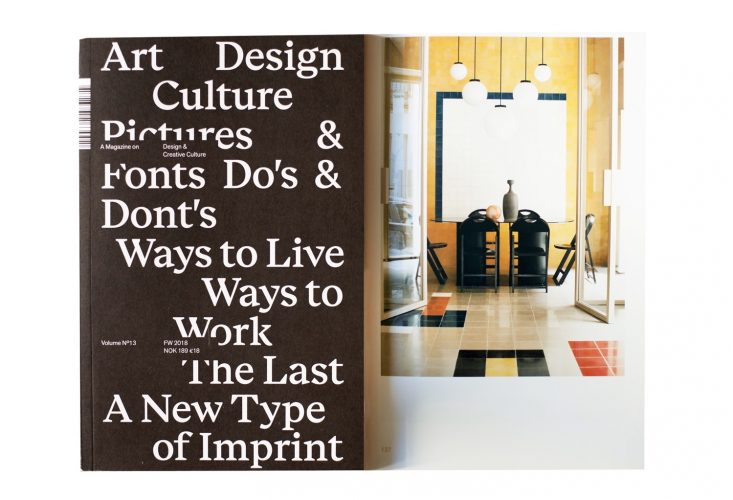 We use cookies to improve your experience. If you continue browsing we consider that you accept its use. You can get more information in ourCookies policy