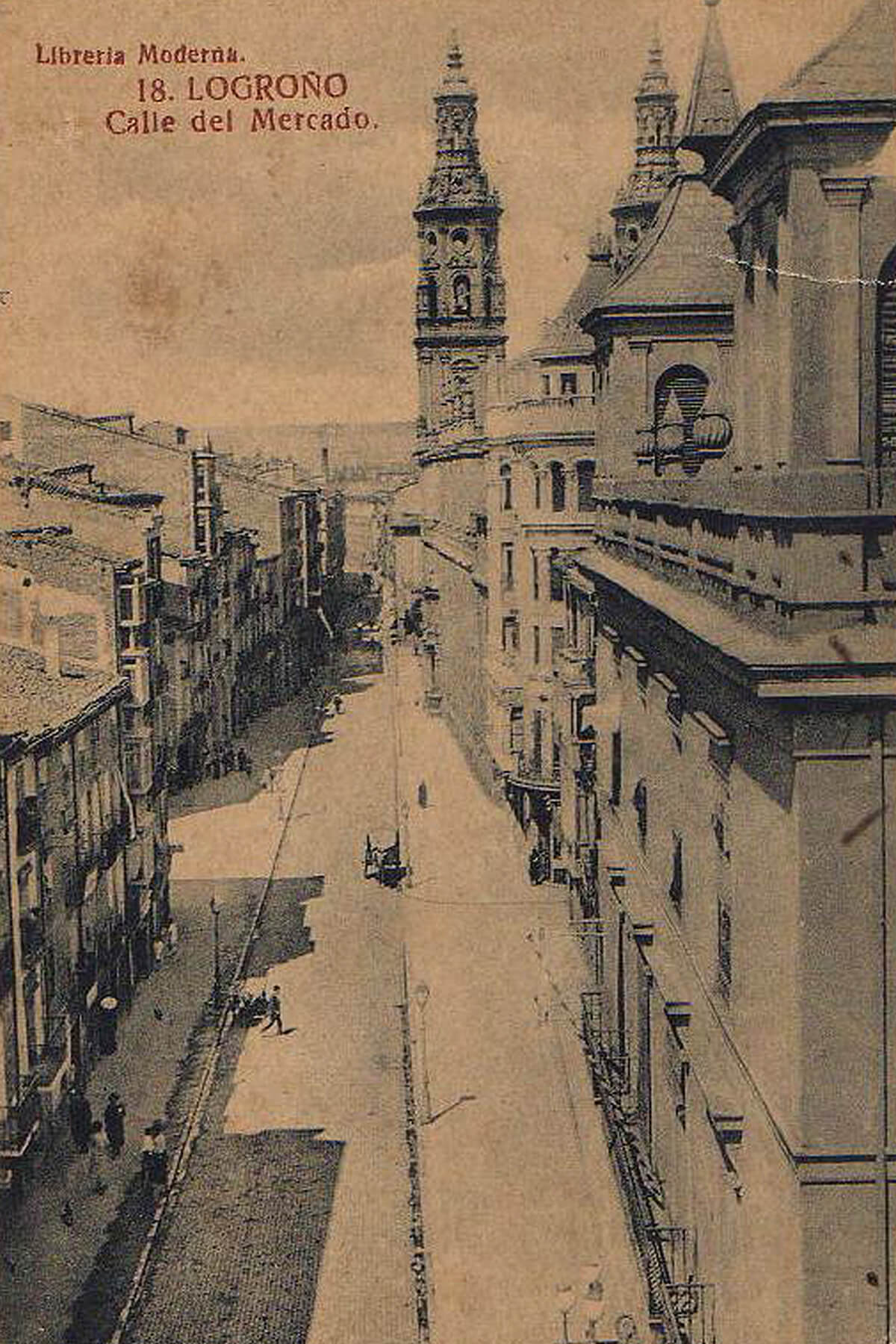 With its medieval historic center on the banks of the Ebro River, its centuries-old wine cellars, lively town center with shops, pincho bars and restaurants, Logroño has the charm of a provincial town where life is comfortable and peaceful. It is the perfect place for wine tasting, a walk down Portales Street (where the movie "Calle Mayor" was filmed), admire the architectural work of Toyo Ito or Rafael Moneo, or learn the history of the Camino de Santiago. 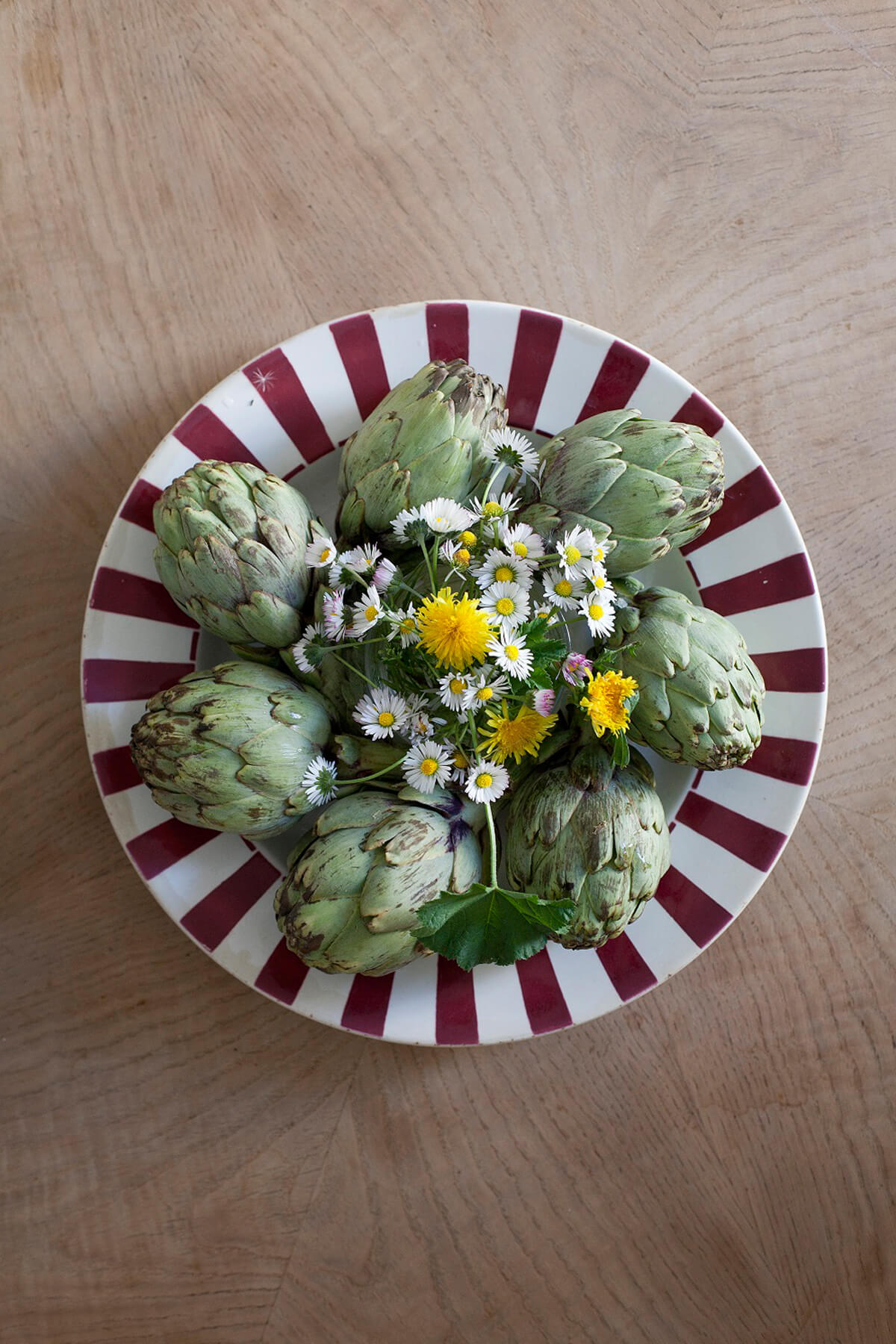 Rioja’s variety of climates and soils and rich fertile lands in its contrasting valleys explain why this region has such extraordinary food. Today two Michelin star chefs, Carlos Echapresto from Venta de Moncalvillo and Francis Paniego from Echaurren, are leading the new gastronomic scene in Rioja. This is also the land of pinchos/tapas bars on legendary streets like Laurel, San Juan and San Agustín in the old town neighborhood of Logroño. Traditional cuisine at places like La Vieja Bodega, in the town of Casalarreina or Alameda Grill, in the town of Fuenmayor are also not to be missed. Then, there is the excellent riojano produce: vegetables from the Rioja Baja, truffles in the valley of Cameros Viejos, olive oil from Sorzano, pears from the Denomination of Origin of Rincón de Soto, peppers on the banks of the Ebro, as well as lamb, pâtés, sheep's cheese, and so much more. 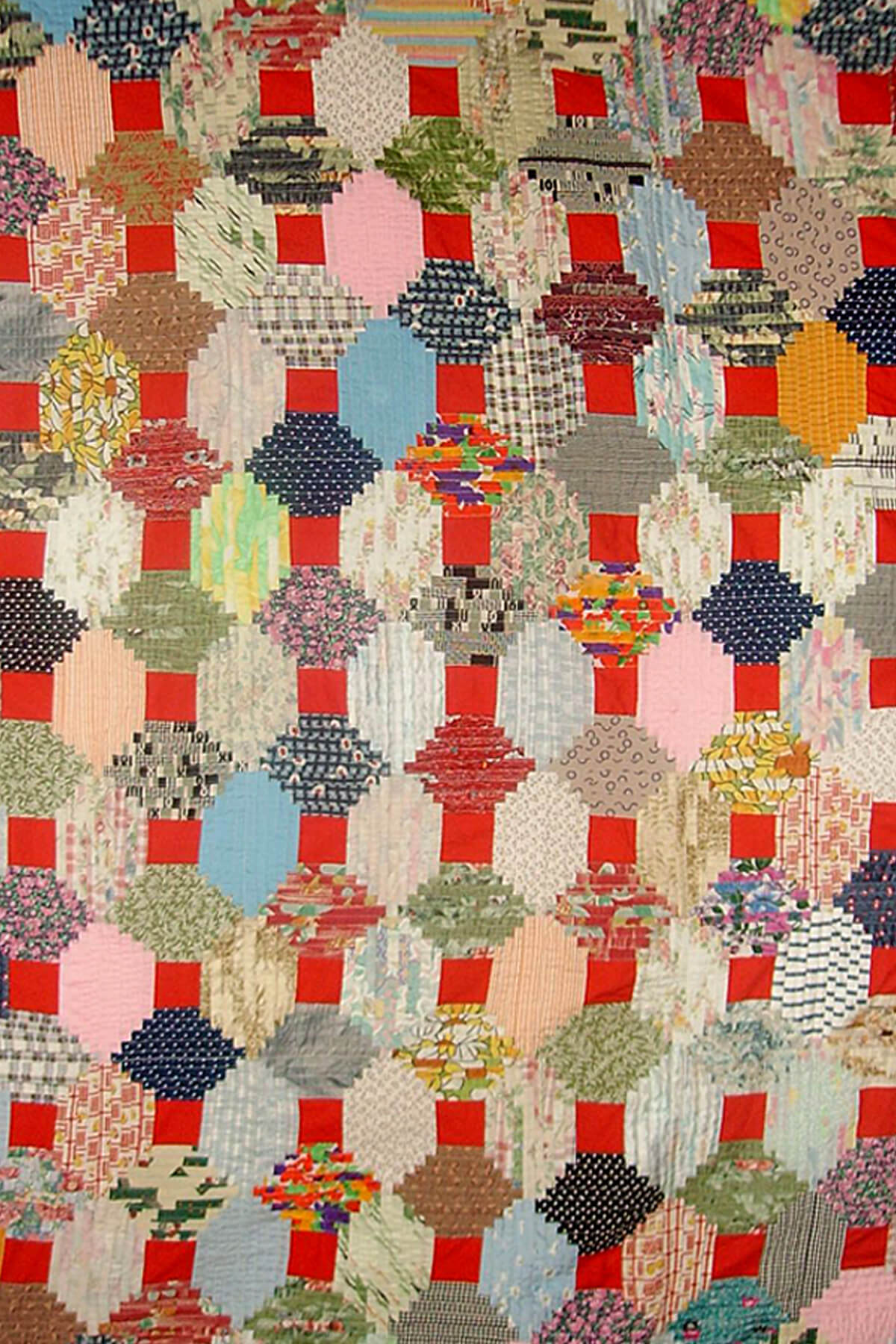 La Rioja is traditionally associated with textile craftwork. The best example today is the extraordinary manufacturer of mohair blankets by Gregorio Valgañón in Ezcaray, a supplier of, among others, Loewe, Chanel and Céline. La Rioja is also famous for almazuelas (traditional, geometric patchwork that was recently recovered thanks to Lola Barasoain), of alpargatas / espadrilles (Cervera is the town that supplies the majority of manufacturers in Spain), leather and bota bags/wineskins, as well as pottery (with Navarrete as its main production center). 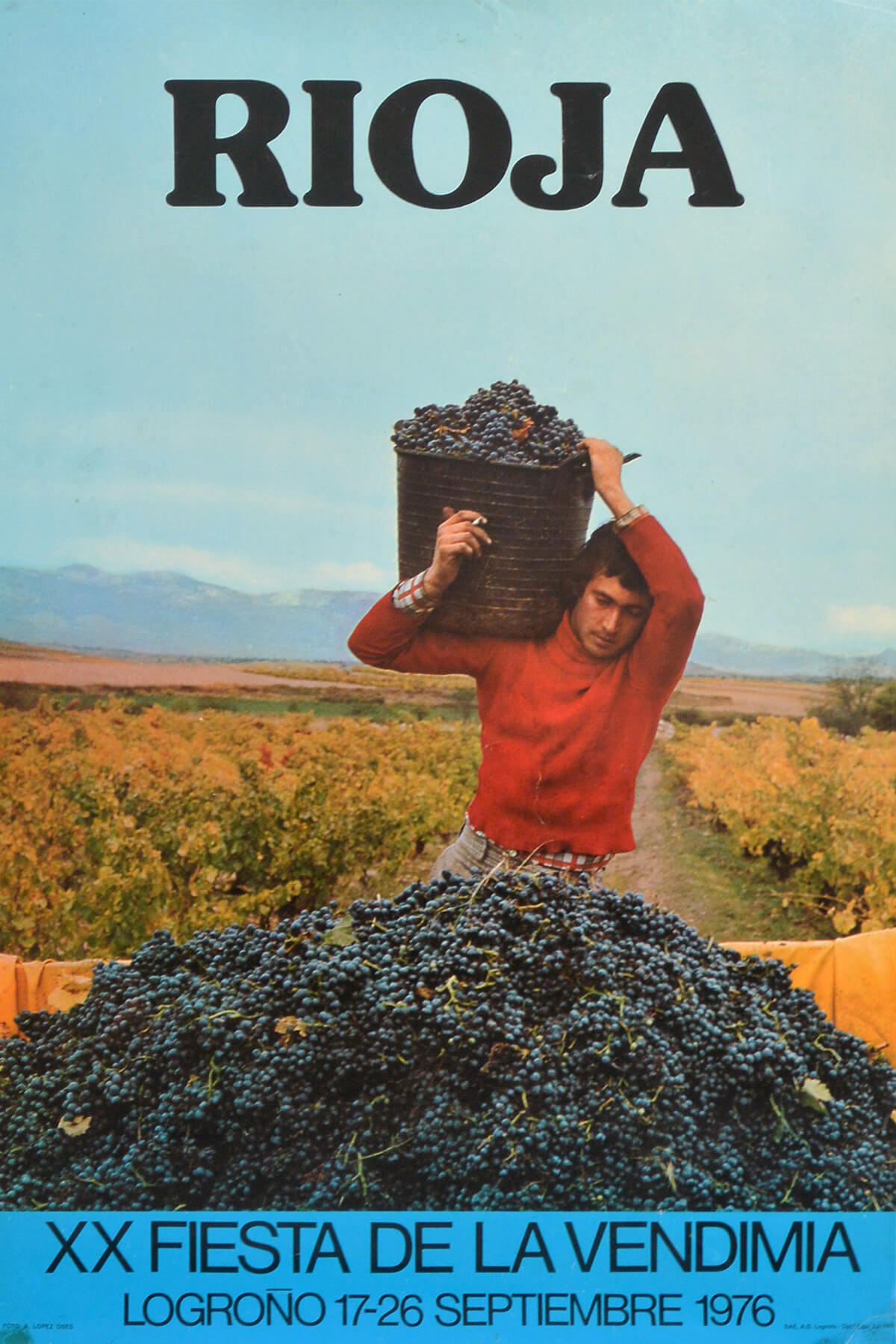 Rioja Alta, Rioja Baja, Rioja Alavesa ... more than eight hundred wineries are registered in the three different harvest areas that make up Rioja. It is the most active, oldest and most recognized Denomination of Origin in our country. The modern production of Rioja began in the late nineteenth century, when a few producers from Bordeaux chose Haro to plant vines. The most classic wineries (Marqués de Riscal, López Heredia, Gómez Cruzado, Bodegas Bilbaínas, Rioja Alta, CVNE, Muga) paved the way for other producers, and today La Rioja is also a region open to the pursuit of excellence with new methods of harvest or vinification, as evidenced by the extraordinary wines Contador (Benjamin Romeo), Cirsion (Roda), Erre Punto Tinto (Remírez de Ganuza), Viña el Pisón (Artadi), Amancio (Sierra Cantabria), Miguel Merino Gran Reserva or Valenciso Reserve. 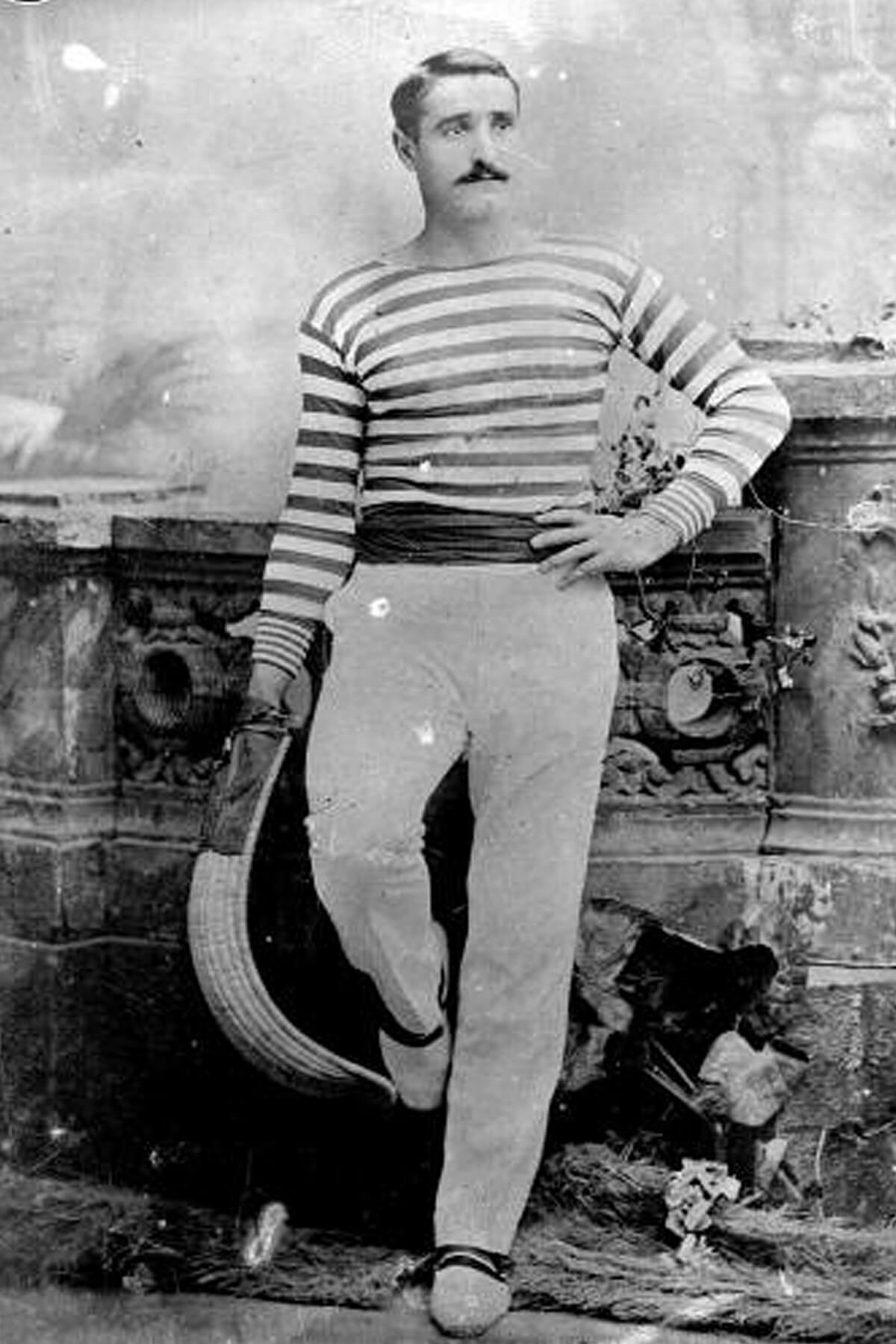 In Rioja there are sports for the whole family and for all seasons. Find the Valdezcaray ski resort on top of Mount San Lorenzo, a water-sport reservoir at El Rasillo, parks with zip lines and multi-adventure activities. Golf-lovers have three courses with different levels of difficulty, cyclists enjoy hundreds of kilometers of cycle paths and, of course, hiking, hot-air ballooning, canoeing, kayaking, climbing and rappelling among many other options that should end with a relaxing treatment in one of our two thermal spas (Spas of Arnedillo and Grávalos). 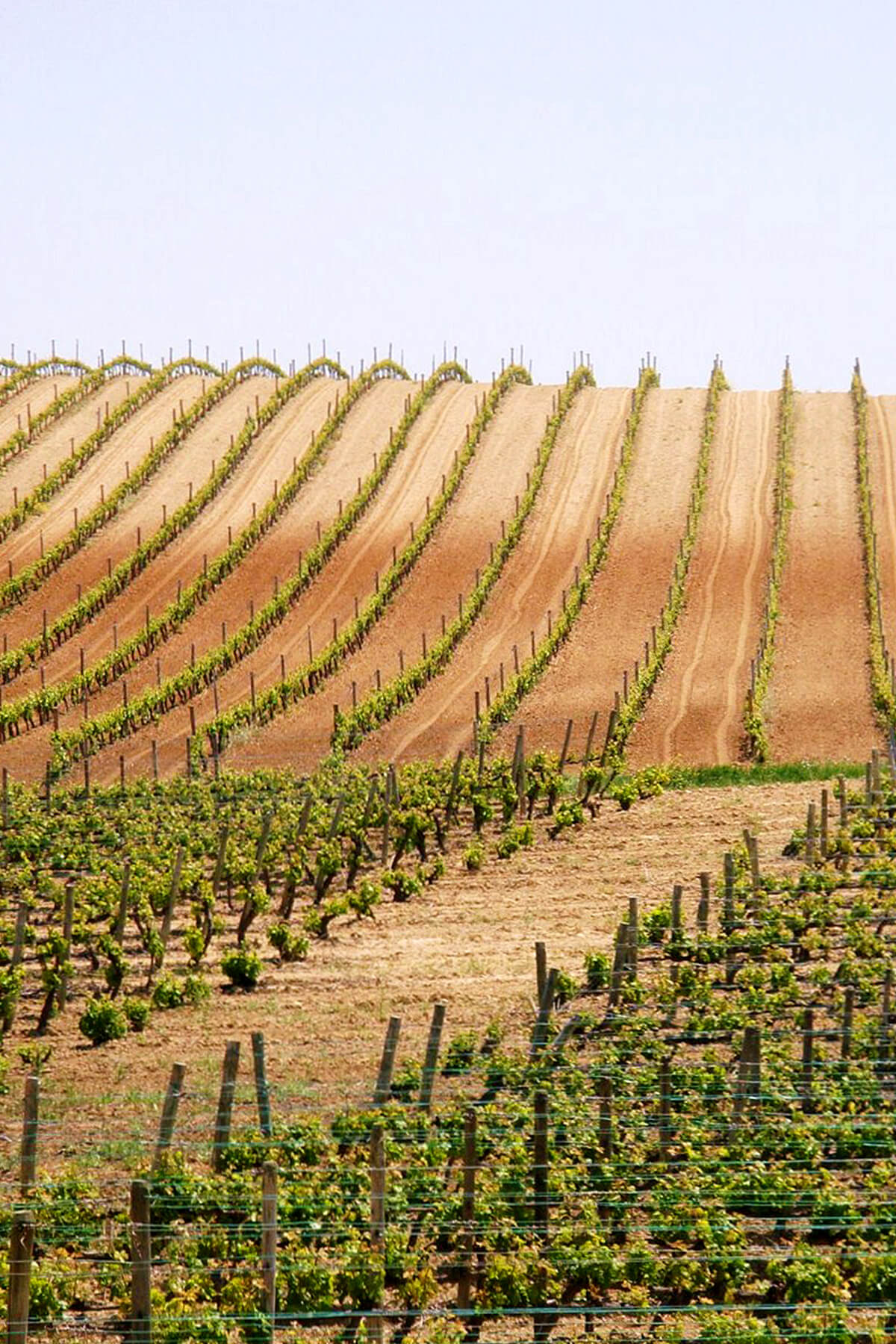 Few European regions can offer as much of a variety of landscapes and climates as La Rioja, a region classified as a Biosphere Protected Reserve. From the high mountain panoramas of the Sierra Cebollera Natural Park to the vineyard extensions of the gentle Ebro riverbank. This geographical richness explains the cultural diversity of its traditions, gastronomy and festivals: Dancers of Anguiano, Picaos of San Vicente de la Sonsierra, Battle of Wine in Haro, Truffle Festival, Santo Domingo de la Calzada festival, and so many more. 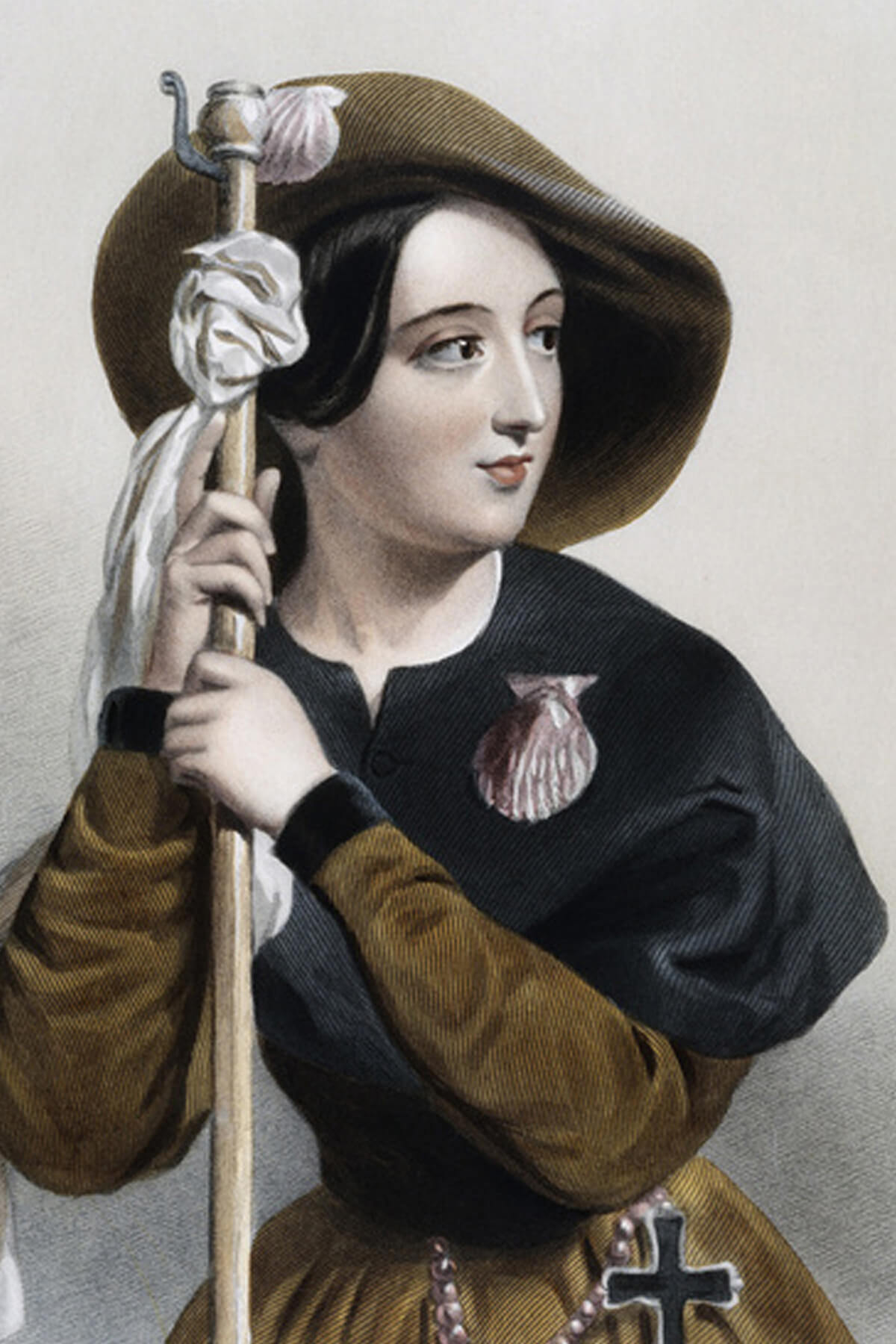 The most important pilgrimage route in Europe runs through La Rioja. Two of the most important stops along the way are in the towns of Santo Domingo de la Calzada and Navarrete, both just eight kilometers south of Casa Josephine. For centuries, the millions of pilgrims who have undertaken the Camino de Santiago have made such an incredible cultural exchange, which has defined Europe, possible. It also has been recognized by UNESCO, as a World Heritage site. More popular than ever, the Camino is an experience that annually unites more than three hundred thousand pilgrims from all over the world who travel on foot or by bicycle through the region from east to west. 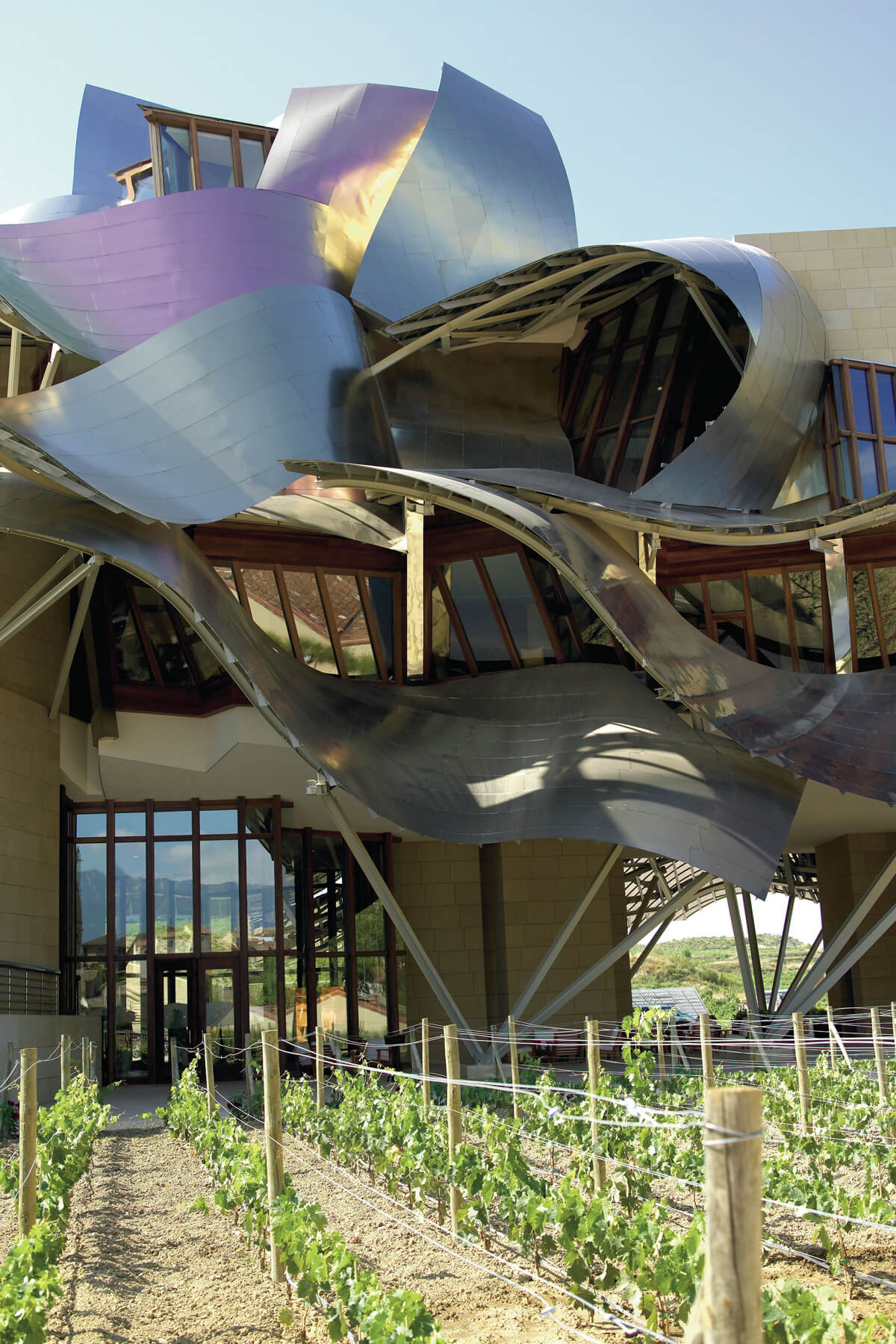 Rioja offers a grand panorama of the history of architecture - one that covers over five thousand years of construction. From the megalithic tomb stones in the Sierra Cantabria to the four Pritzker prize winning buildings and the medieval monasteries of Yuso and Suso in San Millán de la Cogolla, World Heritage Site. However, it is the contemporary architecture of the winery areas that has made La Rioja an essential destination: in less than twenty kilometers you can admire the work of Philippe Mazières for CVNE Viña Real, Iñaki Aspiazu for Baigorri, Santiago Calatrava for Ysios, Ignacio Quemada for Campo Viejo, Frank Gehry for Marqués de Riscal and Zaha Hadid for López Heredia, in addition to the works of Toyo Ito and Rafael Moneo in Logroño. 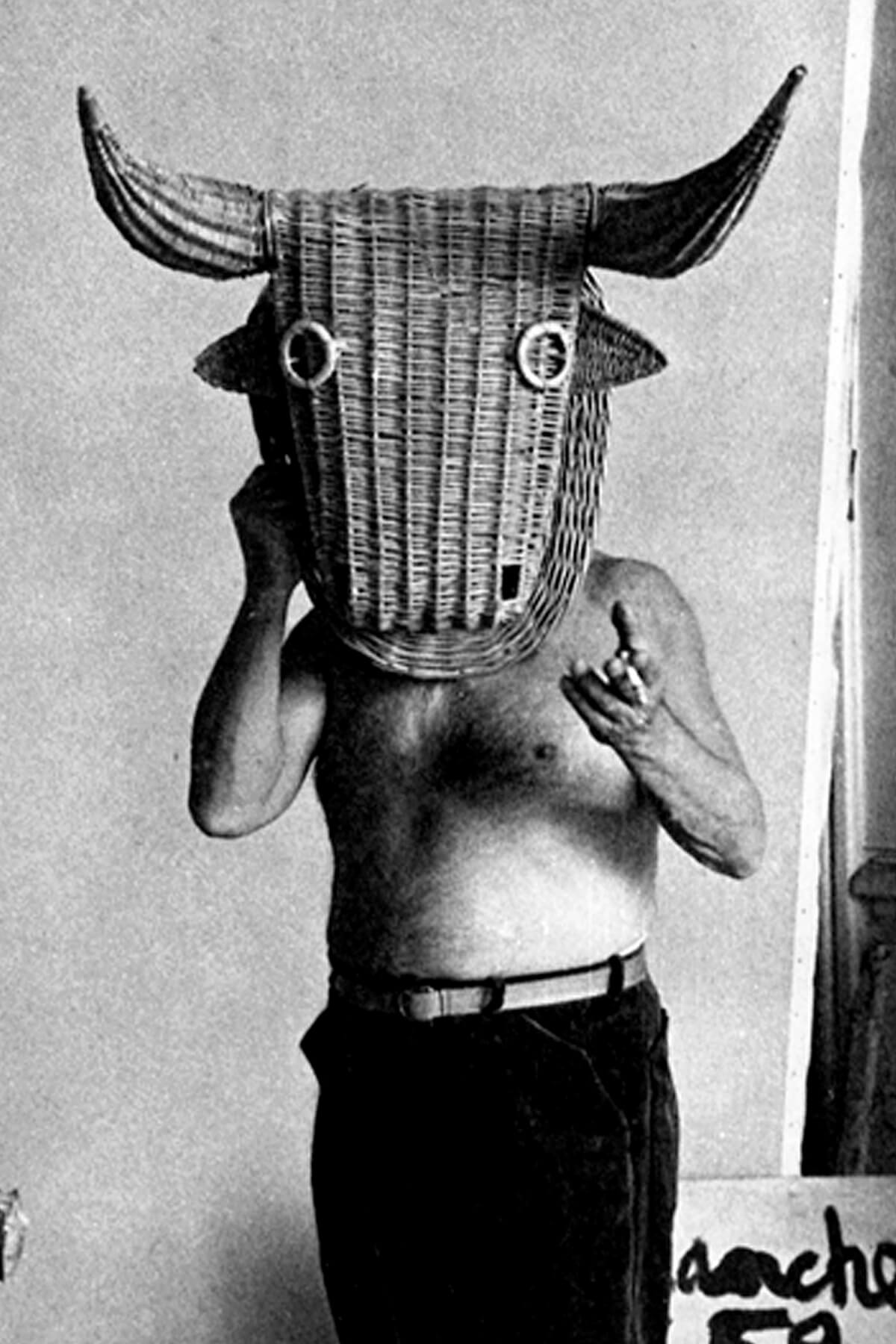 One hour from the house

Casa Josephine is located between the Basque Country, Castilla y León and Navarra, which makes it the perfect home-base to be able to get to know the most special part of northern Spain. Bilbao, with its Guggenheim museum, is just an hour away by highway. Pamplona, ​​home to the San Fermín festival (with the running of the bulls), is forty-five minutes away. And, equally close are Vitoria, with its medieval cathedral and old town, Soria with its ancient Iron Age and Celtiberian ruins, San Sebastián and its beaches, as well as Burgos and its paleontological site of Atapuerca, both World Heritage Sites.

We use cookies to improve your experience. If you continue browsing we consider that you accept its use. You can get more information in ourCookies policy